Yes, this group DOES act goofy at times. So now you know they're not only awesome singers, but funny too! 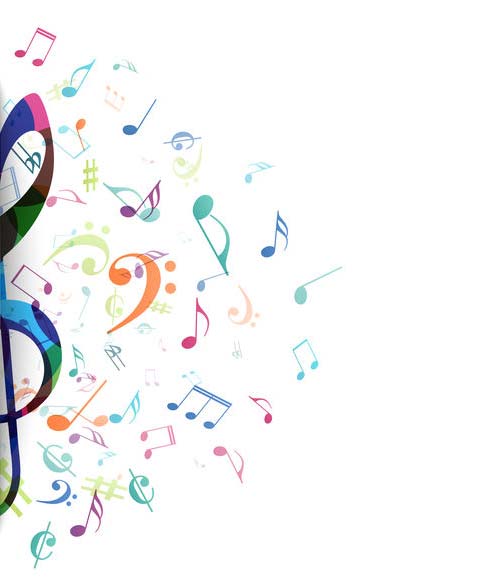 Guest Composer and Conductor
The Camerata Chamber Singers will collaborate with special guests, Yavapai Youth Choirs, on additional music pertaining to the concert theme of “REMEMBERING.”

“From an English Cathedral”

Both performances will be at
American Lutheran Church
1085 Scott Drive, Prescott

About Our Special Guest 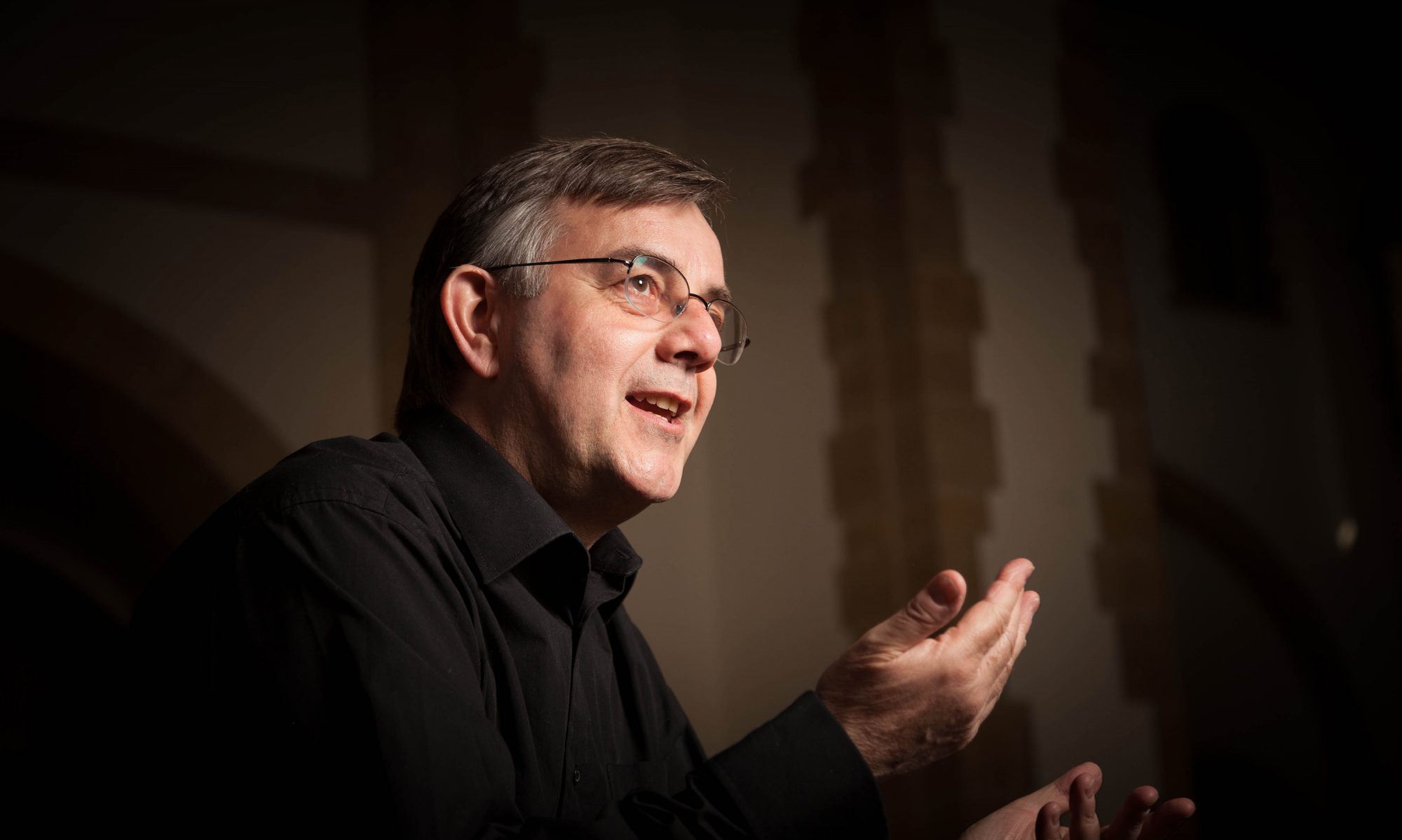 Malcolm Archer has had a distinguished career in church music which has taken him to the posts of Organist and Director of Music at three English Cathedrals: Bristol, Wells and St Paul’s, and for eleven years, Director of Chapel Music at Winchester College. He has for many years directed the choir for the Jean Langlais Festival in France.

His active career as a conductor and composer has taken him all over the globe, directing choirs and courses in the USA, Canada, New Zealand, Australia, South Africa and Europe. As an orchestral conductor, he has worked with the London Mozart Players, City of London Sinfonia and the BBC Concert Orchestra in addition to many other professional groups. He conducted a performance of John Rutter’s Requiem for the composer’s 70th birthday concert in the Temple Church, London, in the presence of the composer and recorded by Classic FM, and for several years, his choir in Winchester sang for the Classic FM Carol Concert. He also conducted the 20th anniversary performance of Andrew Lloyd Webber’s ‘Requiem’ in St. Paul’s Cathedral.

Over the years, his BBC Radio 3 broadcasts and commercial recordings have won many plaudits, and his Christmas recording with St. Paul’s Cathedral Choir was editor’s choice in The Daily Telegraph. He has recorded with labels such as Warner Classics, Hyperion and Convivium, and his disc of Herbert Howells choral music with Wells Cathedral Choir and Hyperion has received wide acclaim. His recordings are frequently played on BBC Radio 3 and Classic FM including his recording of Mozart’s Requiem with Winchester College Chapel Choir and the London Mozart Players. He has worked with some of the world’s finest singers and has recorded with Dame Emma Kirkby, James Bowman CBE, Sarah Fox and John Mark-Ainsley.

As an organist and harpsichordist he is in frequent demand and has given solo concerts all over the world, including concert tours in the USA, Canada, New Zealand and in Europe. His performances with orchestra have included Poulenc’s Organ Concert and Saint-Saens Organ Symphony, Brandenburg Concerto No. 5 and the Bach keyboard concertos, and he has performed with the London Symphony Orchestra in a classic rock concert in the Royal Albert Hall. He has an extensive concert repertoire and has recorded a wide variety of works, including J.S. Bach organ works and Messiaen’s La Nativite du Seigneur as well as his own compositions.

Malcolm Archer’s choral works are performed in many countries and are respected for their approachable singability, interesting harmonic character and understanding of the singing voice. He is often commissioned to compose works for special occasions, which have included the 80th birthday service of HM the Queen in St. Paul’s Cathedral, the dedication of the Churchill Memorial Gates at St. Paul’s Cathedral, the Corporation of the Sons of the Clergy, the 800th anniversary of Magna Carta, and the Southern Cathedrals’ Festival. He has over 250 published works and amongst other companies, he publishes with Oxford University Press, with whom he has also co-edited two very successful books: Advent for Choirs and Epiphany to All Saints for Choirs. He was also editor of Carols Ancient and Modern. (published by Hymns Ancient and Modern).

He also composes instrumental works, and choral works with orchestra. His one act opera ‘George and the Dragon’ has become very popular as a community project. Similar in scope and conception to Britten’s Noye’s Fludde, it involves young singers alongside an amateur choir and adult professional singers and chamber orchestra. He was recently commissioned to compose ‘Vespers’ by The Farrant Singers, and his ‘Requiem’ is performed frequently both here and abroad, either with orchestra, or in its original form with organ.

Malcolm Archer has worked extensively for the BBC, including directing choirs for TV and Radio broadcasts, and he has worked with the BBC Singers and the BBC Daily Service Singers. He has on several occasions been an adjudicator for BBC competitions including the Young Choristers of the Year, and Songs of Praise School Choirs’ competition, where his co-adjudicators included Katherine Jenkins and Pete Waterman. He has also been a judge for the liturgical section of the British Composer Awards.

He studied as an RCO scholar at the Royal College of Music and was Organ Scholar at Jesus College Cambridge, where he read music. His organ teachers were Ralph Downes, Gillian Weir and Nicolas Kynaston, and he studied composition with Herbert Sumsion, Bernard Stevens and Alan Ridout.

He holds Fellowships from the Royal College of Organists, the Royal School of Church Music and the Guild of Church Musicians, the latter two awarded for his many years of service to the church as a choir trainer and composer.

You have Successfully Subscribed!